Before formalizing the sale of a property or other real estate, both the seller and the buyer must formalize the agreement reached in a private contract that involves a commitment between both parties, called a deposit contract.

It is a private agreement between the parties involved in a sale that includes the commitment to carry out that agreement within a certain period. The signature is accompanied by a deposit, which corresponds to a small percentage that the buyer must transmit to the seller as a reservation. It usually ranges between 5% and 15% of the sale price, although it can be any agreed amount.

In practice, the deposit contract is a document that reflects an agreement on the purchase of a property and is interesting for both parties:
Especially, for the buyer, because it prevents another interested person from acquiring the property before.

With it, the seller makes sure that that potential buyer is really interested in moving forward with the sale, until the time comes for the signature in a notary.
Do not forget that once the conditions of a sale are agreed, it is usual for the buyer to need a period of search for financing, in which he will visit different banks until he finds a suitable mortgage. It would not make sense to start this process if there was no commitment from the selling party. At the same time, the seller can use this time frame to organize his move, in the case of a home and, in any case, to take the property off the market.

It should be noted that, if a real estate agency intervenes, they are usually the custodian of the deposits until the sale becomes effective.

How many types of deposit contract is there?

Criminal deposits: Unlike the other two modalities, the amount defined as criminal deposits is not part of the sale price. They also do not allow the parties to terminate the contract. If the buyer does not comply with the contract, the seller decides whether to accept the criminal deposits or demand that the contract be fulfilled; if the seller does not comply, the buyer decides whether to demand compliance or duplicate deposits. They can be considered an obligation with a penal clause, regulated from article 1152 of the Civil Code. 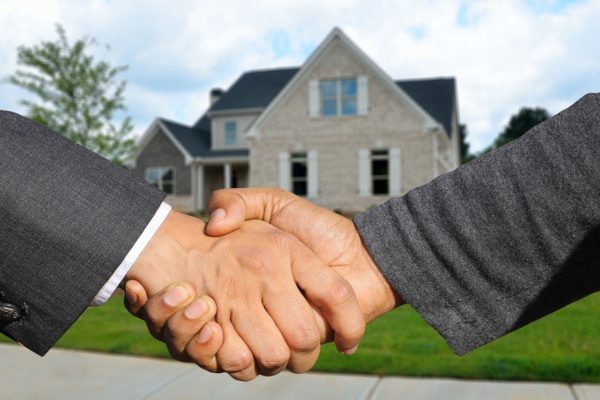 What should a deposit contract include?

Any deposit contract must include the following aspects: