San Luis de Sabinillas is a coastal district in the municipality of Manilva, located between el Puerto de la Duquesa and the Manilva River. It currently has 6,276 inhabitants.

The village, San Luis de Sabinillas, was acquired in 1878 by the Guadiaro Industrial and Agricultural Society, where they installed a sugar factory to process the sugar cane that was obtained in the valleys of the Guadiaro river and in the coastal areas.

The two main focal points of San Luis de Sabinillas are its beaches and the port with its marina.

Sabinillas beach is located in an urban area, between Puerto de la Duquesa and the Manilva river, within the nucleus of San Luis de Sabinillas in Manilva, 20 kilometers from Estepona. Characterized by its dark sand and calm waters, Sabinillas beach has an area of ​​about 1,700 m in length and an average width of 50 m.

During the season, the beach offers many activities designed for children to have fun, such as playgrounds or a water park situated in the sea. Its easy access and the many services it offers, both for children and adults, mean that the beach has a high level of occupation despite being far from the large cities of the Costa del Sol.

San Luis de Sabinillas celebrates several festivals throughout the year, and all of them are celebrated during the summer months, when the desire to go out, have fun and enjoy the good weather is much greater.

In June it celebrates the Night of San Juan. A huge party held on the beach, with music and a great atmosphere.

In July, we have the Full Moon Party (where everyone is dressed in white), Carnival Night and the procession of the Virgen del Carmen.

And in August, it's typical fair with it's attractions and marquees to dance, eat and drink, in honor of the patron Saint Louis and the medieval market.

Also, during the summer months, you can find the Mercado del Mar (seafood/fish market) and the International food festival, where you can taste dishes from around the world.

The gastronomy of Sabinillas also has a fundamental role, since it is governed mainly by the Mediterranean diet, a balanced, nutritious and very rich diet, where we can highlight the fried seafood, fish, and Andalusian gazpacho (a very healthy & refreshing cold summer soup)

The town of Sabinillas is very well connected by it's coastal A-7 dual carriageway and the AP-7 motorway toll road. 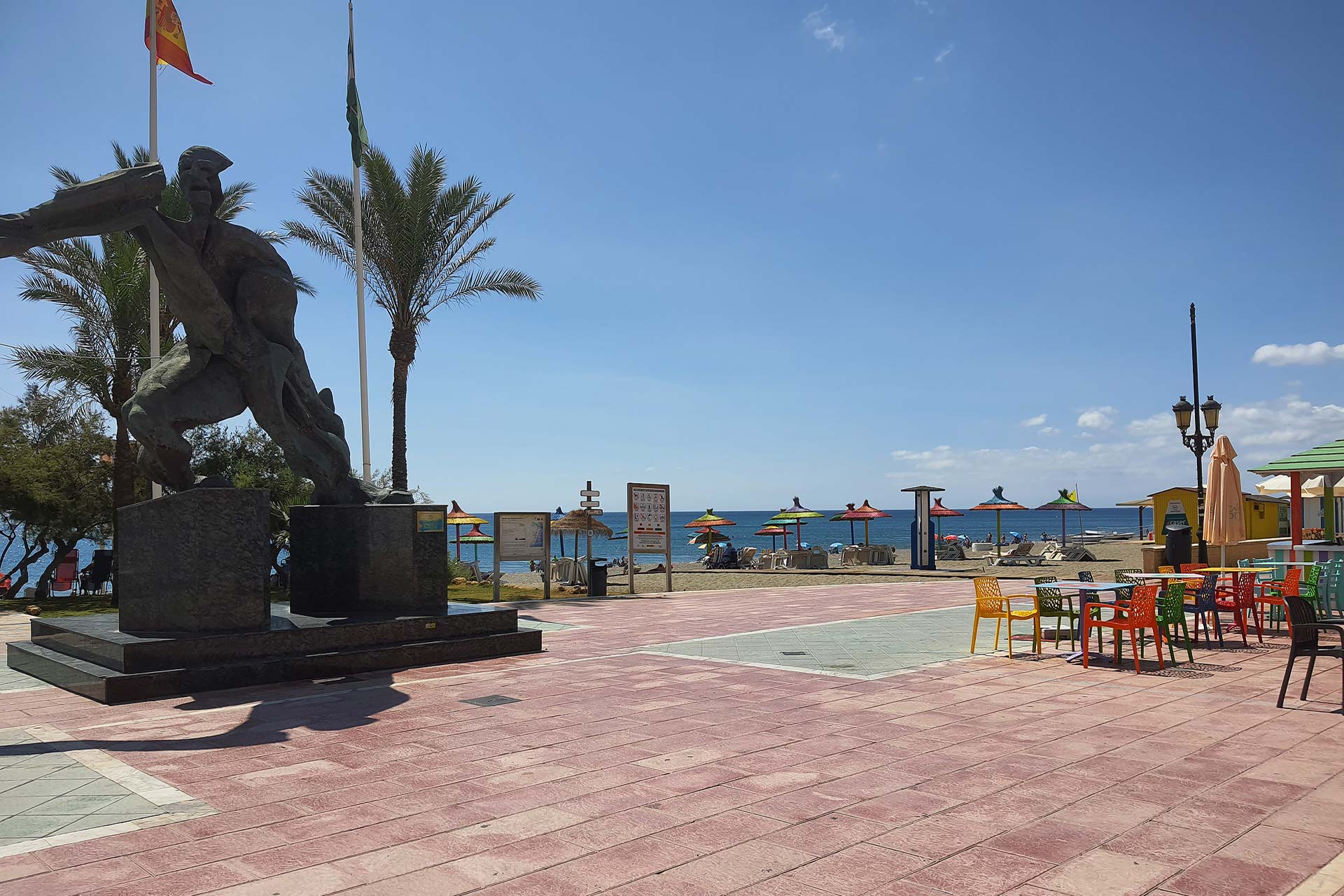 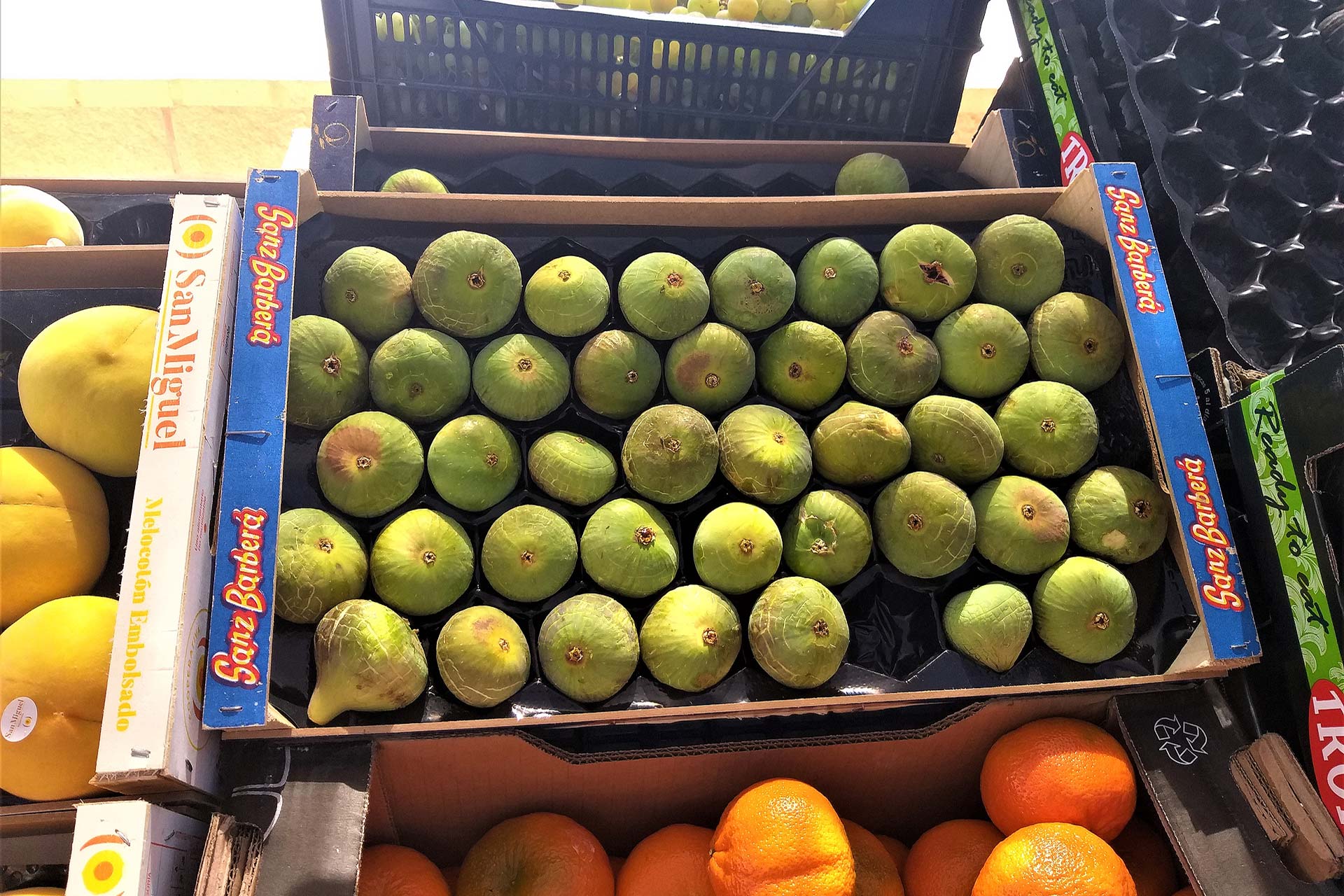 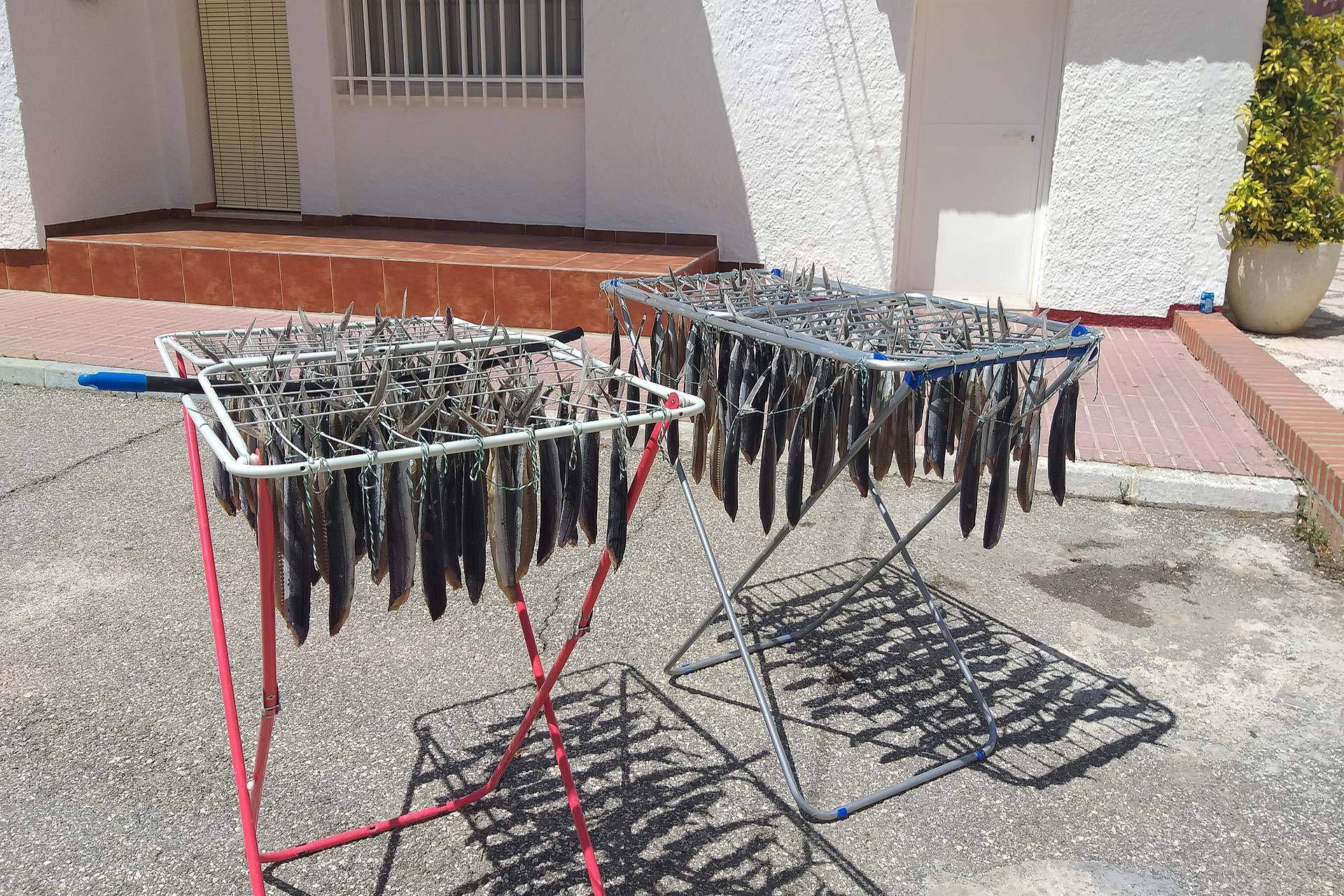