Manilva, information about the area

It was not until 1530 when the "Cortijo de Manilva" was born, always dependent on Casares, its origin responds to the need to repopulate the lands closest to the coast to alleviate as much as possible the presence of North African piracy favoured by the depopulation of these lands closest to the beachfront. Thus, numerous plots are granted by the Duke to repopulation of Casares.

The gradual increase in the population takes place under the protection of the cultivation of sugar cane and its industry and the vineyards, authentic engines of Manilva's economy for centuries.

In October 1796, the concession of the Royal Privilege of Villazgo to Manilva was achieved with the definitive segregation of what until that moment was its parent company, the town of Casares, assigning it its own municipal term.

The municipality of Manilva is in the extreme SW of the province of Malaga, 97 km from the Malaga capital and 35k. of Gibraltar. With an extension of 35.30 km, it constitutes the point of union between the Costa del Sol and the Campo de Gibraltar. Manilva has an approximate altitude of 128m. above sea level, an annual rainfall of 750L./m2 and an average temperature of 18ºC.

The current registered population is 14,346 inhabitants, distributed in three population centers, Manilva village (mountain side), San Luis de Sabinillas and El Castillo (coast side) and in numerous urbanizations, a population that triples in the summer period.

Certainly, the vineyard has been the engine of the economy of this town. If we make a slight pass through the history of the vineyard in these lands, we can see that since the first years of the 16th century this is going to be the crop that has given Manilva character.

When you can really see a clear loss of the vineyard is from 1860, remaining as a residual crop.

The varieties that predominated in these lands were the vidueños, the productions being destined to wine, there being many presses and wineries scattered throughout their lands. Since the mid-nineteenth century, the vineyard had ceased to be an important crop in the area.

It will be after the Civil War when the expansion of the Manilva vineyard begins again. With the introduction of muscatel, the orientation changes radically, the wine remains in the background.

The years of splendours of the vineyard led to a tribute to the silent work of a people; For this, in the late 1950s and early 1960s, the City Council at that time decided to organize a party for the people of Manilveños and especially for the people who work in our vineyards throughout the summer. It was a party welcomed with great interest by both residents and visitors. Autumn is near and with it a new cycle in the vineyard; the fruit has been harvested and starts from scratch for another year.

Manilva celebrates countless parties throughout the calendar, and all of them surprise us by the ease with which its people turn everything into joy, splendour, and art. With the arrival of each station, different events are held, such as:

The coastline of Manilva is drenched in the Mediterranean light, with very peculiar characteristics. It has more than eight kilometres of wide and extensive beaches, with fine sand that gently enters the sea. Clean and crystalline waters, equipped with all kinds of services and distinguished, for their quality, with the Blue Flag of the Seas of Europe. Small, large, open, rectilinear, or gracefully enclosed and hidden between rocks, with a harmonious landscape, rich fauna, and vegetation, both in the rocky and in its dunes, singular, highlighting among its fauna the black-footed plover or the otter and among its vegetation the Jasion corymbose or the armeria hirta.

The cuisine of this magnificent land is based on the Mediterranean diet, it is a balanced, nutritious, and extraordinarily rich diet.

In the restaurants and bars of the municipality you can taste an exquisite variety of the typical cuisine of Manilva, such as fish, meat and fresh vegetables from the garden made with the greatest tradition and with ingredients of the highest quality such as gazpacho, soup of tomato, sardine skewers, tagarine stew, fried anchovies, etc.

This area is fortunate that every day the land and the sea offer you the best of the best to create exquisite and traditional dishes. 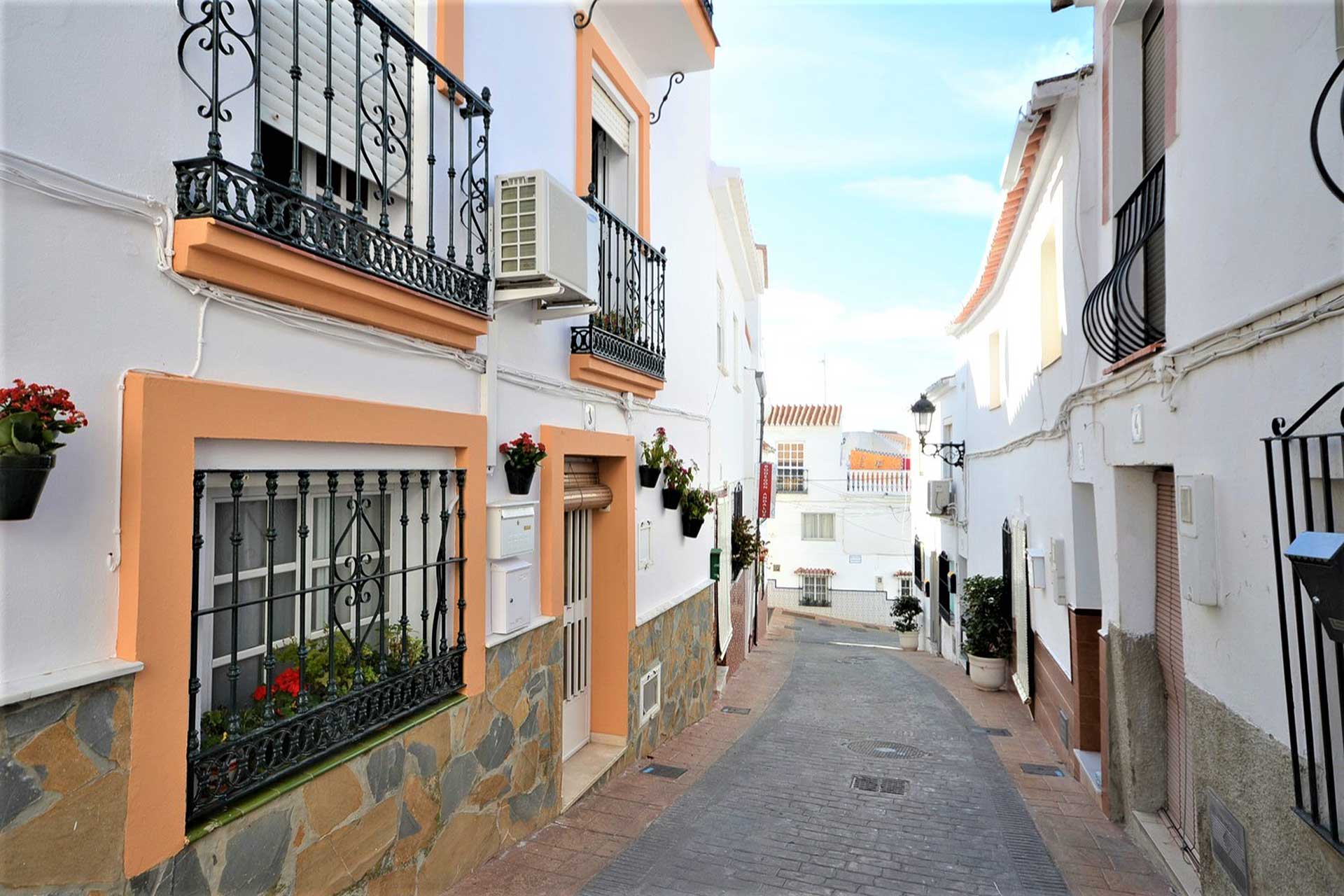 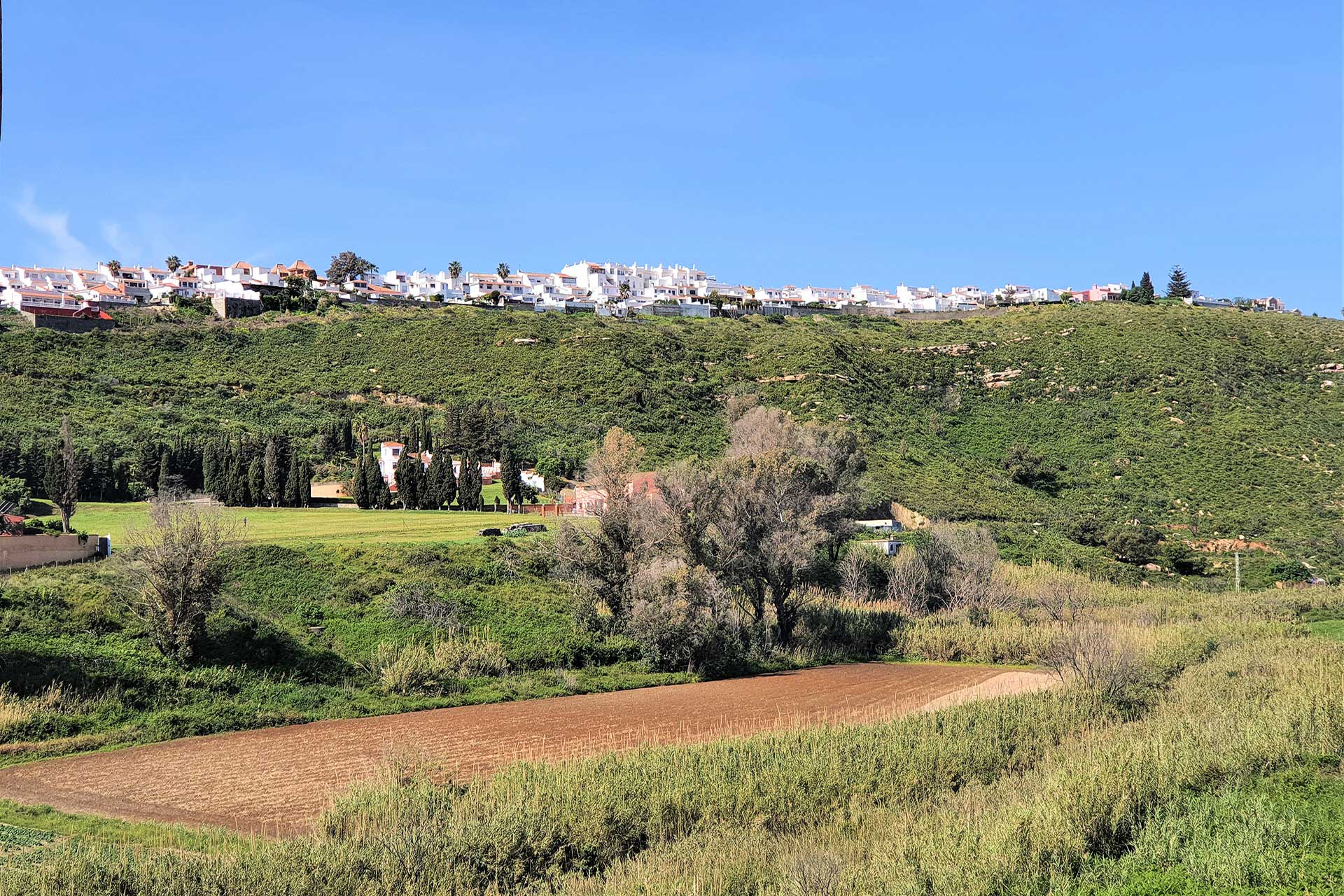 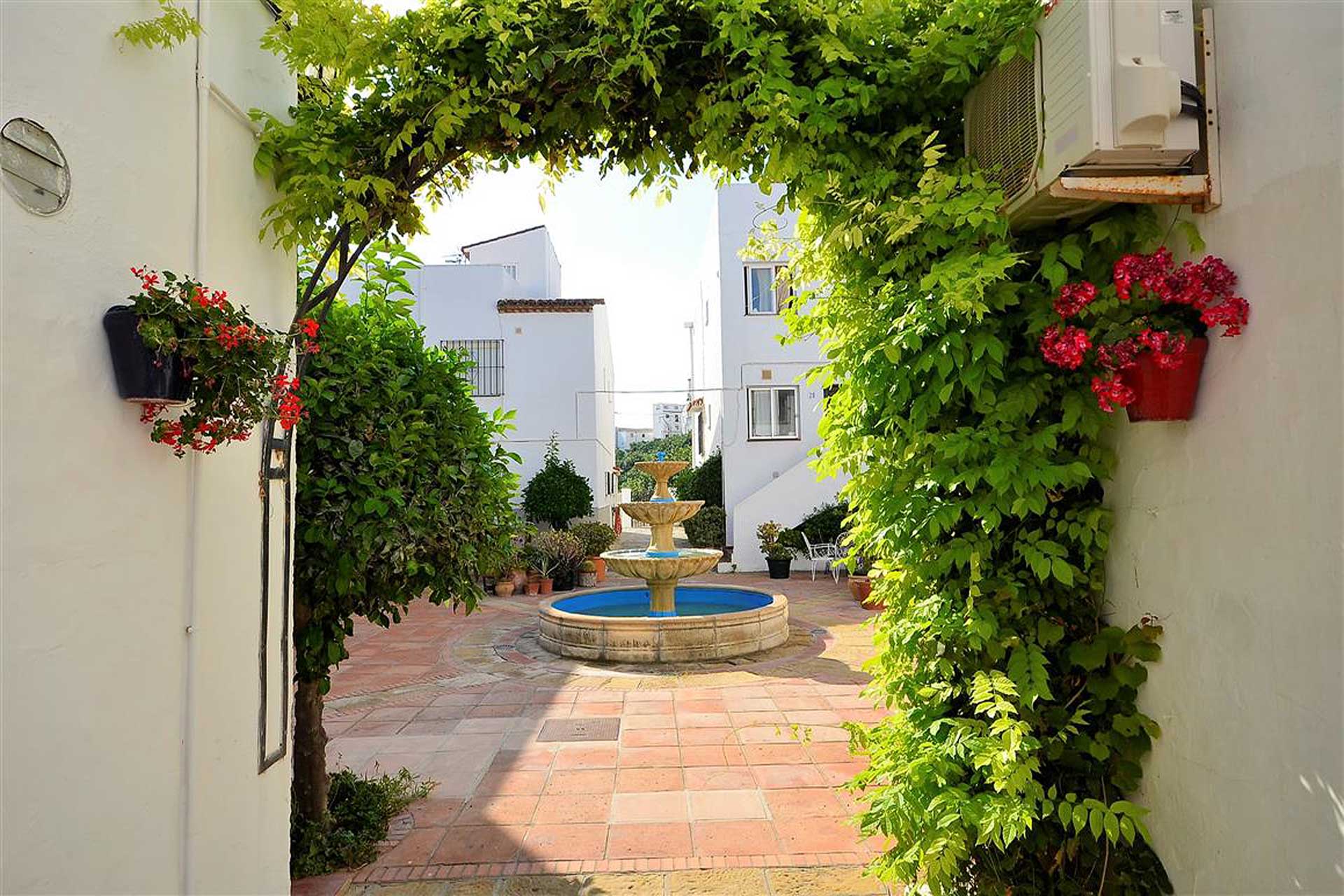 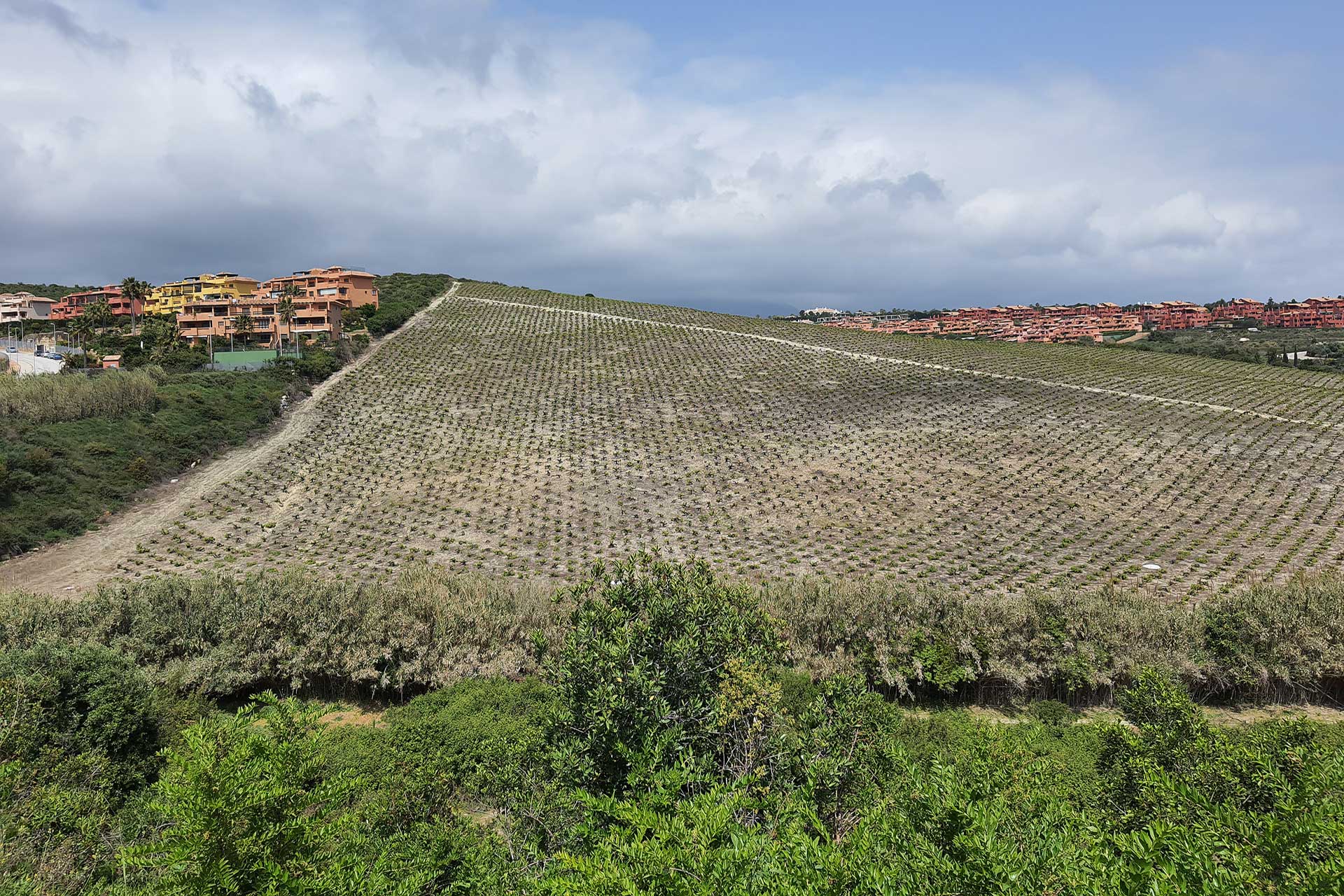