Experience of an English woman on the Costa del Sol.

My name is Kim, I was born in Cambridgeshire, in the Uk where I grew up and resided until I decided to move to abroad to Spain. I have been living in the south of Andalusia for over 16 years after moving with my young family in 2005 when I was 34 years old.

Back then I could not speak Spanish at all I began this new chapter of my life living in Almuñecar, a touristic town situated on the coast of Granada known as “The Costa Tropical”.

A few year later, due to work purposes, we were relocated to the province of Cádiz and settled down in “Los Barrios” an incredibly beautiful and traditional Spanish town situated in the straits of Gibraltar, on the coast surrounded by the natural park called” Los Alcornocales”. I adore the great outdoors, hiking up mountains and exploring the countryside and of course THE OCEAN…..to live close to the se and have some of the most beautiful beaches in Spain on my doorstep, Tarifa and Bolonia are my haven, the are adored and healthily envied by many who visit.

The Sierra Nevada is a car journey away for hitting the slopes and plenty of other “white villages” towns and cities such as Sevilla, Granada, Cádiz, Sotogrande, Manilva, La Duquesa, Málaga, Córdoba, etc, close by for visiting too. There are great train/bus connections to the Capital (Madrid) and northern parts of Spain.

North Africa, Morocco is in a view on a clear day from my adopted village and only a 40 min ferry ride away, which I am fortunate to have nearby, and I have taken many excursions there too, I love travelling and experiencing new cultures, so my life here gives me the best of everything including the climate.

As I am a native “British” citizen, with permanent residency in Spain, I find this area idyllic with everything that I have mentioned above and having Gibraltar airport approx. 30 min away makes is easier to flights to and friends to visit me frequently and vice versa which is a bonus.

Above all, I love the Spanish culture, traditions and especially the cuisine and tapas, “The Mediterranean Diet” is said to be the healthiest. I indulged myself completely into the Spanish way of life, their timetable, learnt to speak the language fluently, practising frequently with many Spanish Amigos around m, listening to Spanish TV and I love all the local fiestas and only take the occasional siesta in the heights of summer!!

After becoming self employed and setting up my own business many years ago, KIM’S ACADEMY is where I teach my native language to Spanish students of all ages and prepare them to acquire their official Cambridge Certificate. I teach all English skills to young children, teenagers, and adults, preparing them for the qualification recognised worldwide (B1, B2, C1 and C2) for those who need it for their profession. The B1 certificate is a requirement for university entry here in Spain.

If anyone asks me whether I regret the move to Spain, my answer would be NO, but of course I miss my family in the Uk and would move then all out here too if I could.

However, the quality of life here outweighs the distance between loved ones, and I would recommend it to anyone anticipating the move…. Don’t hesitate, just do it!!! 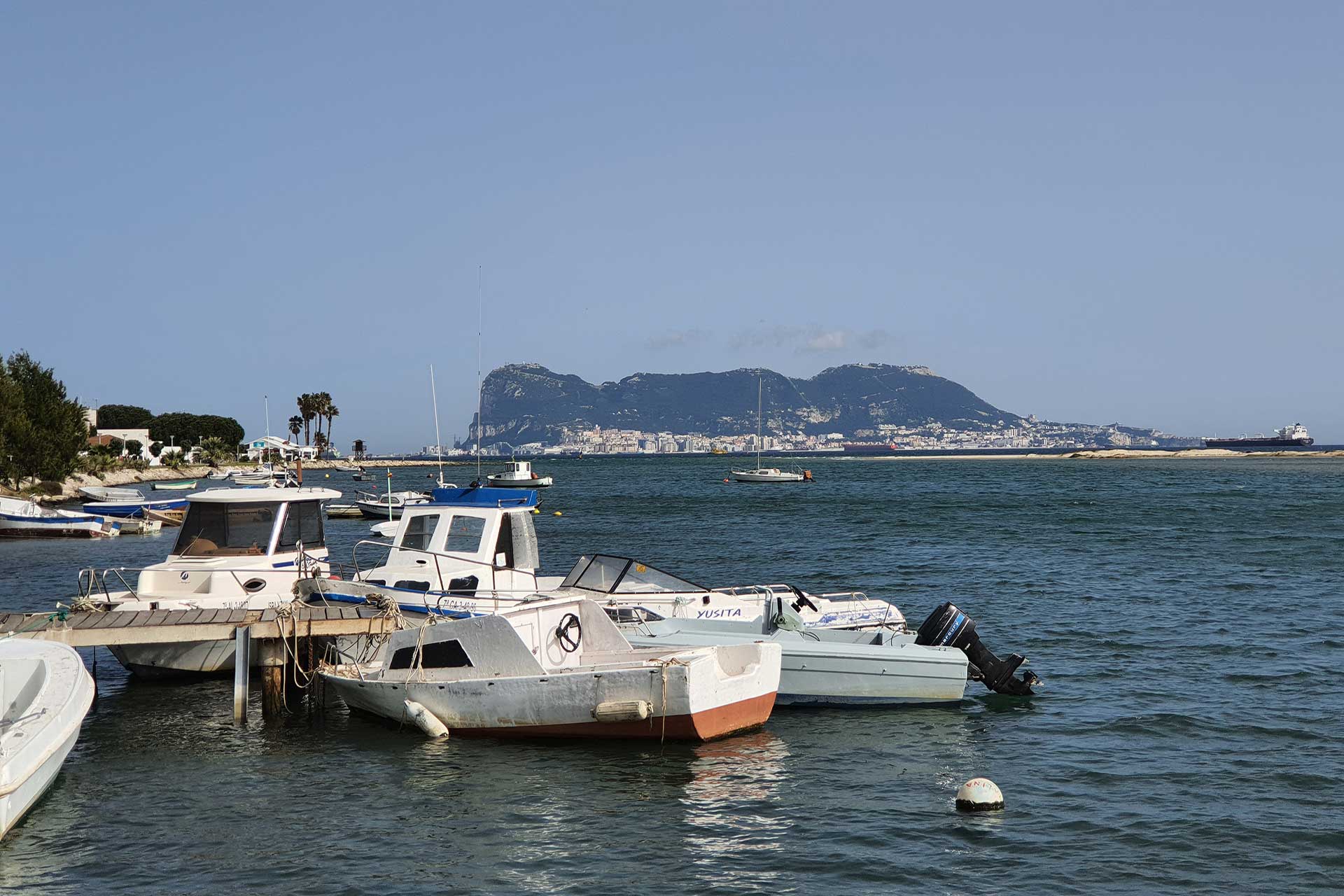 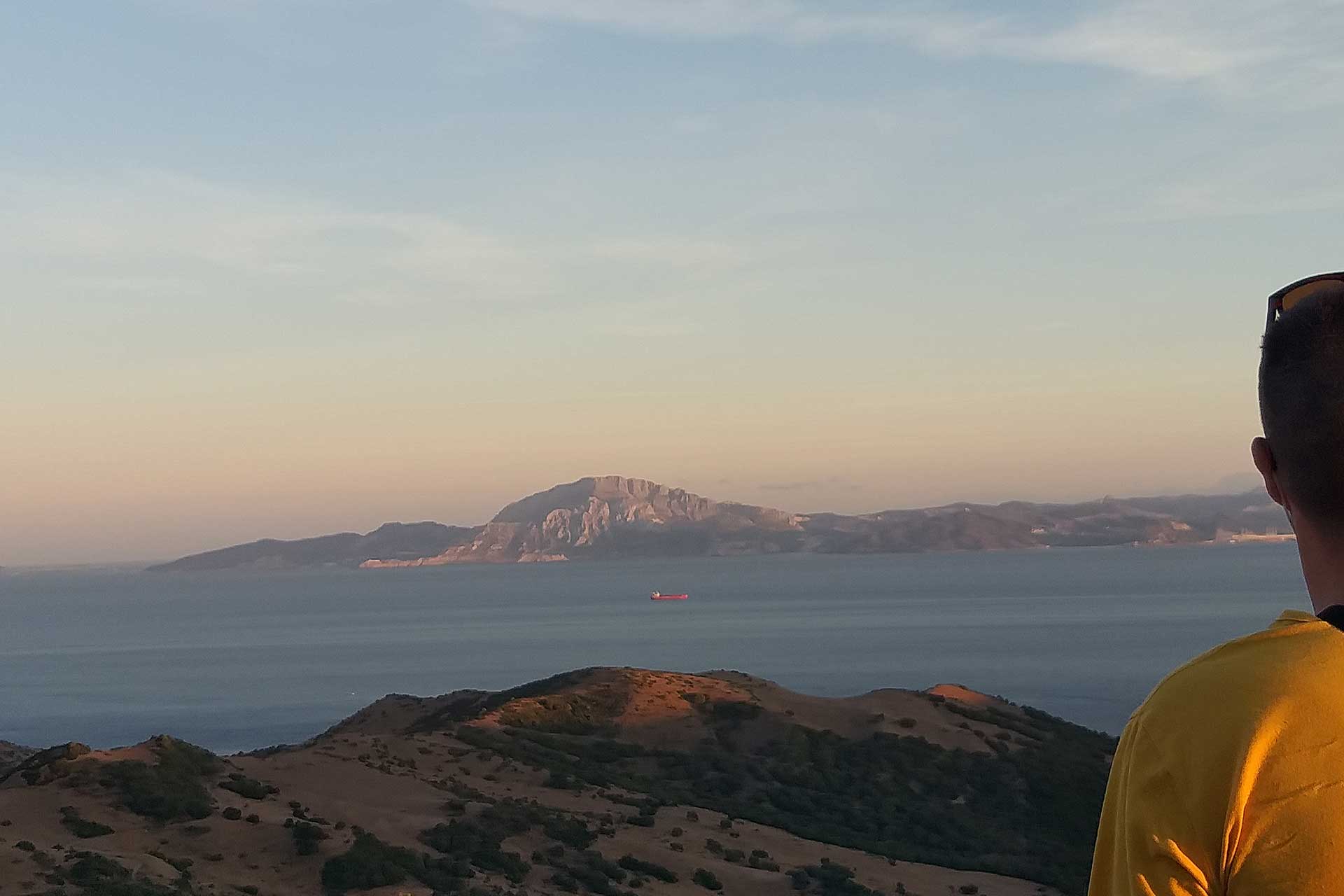 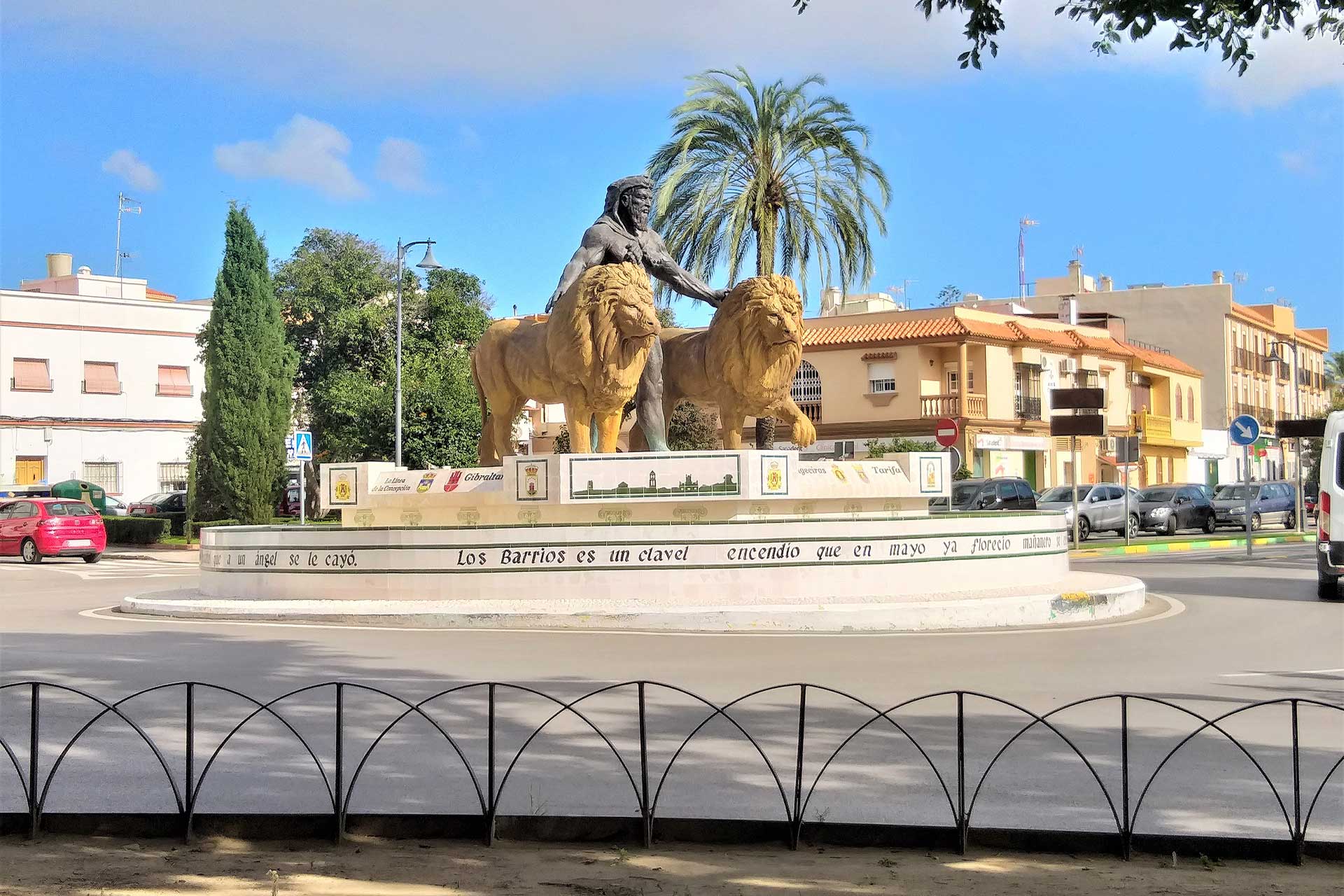